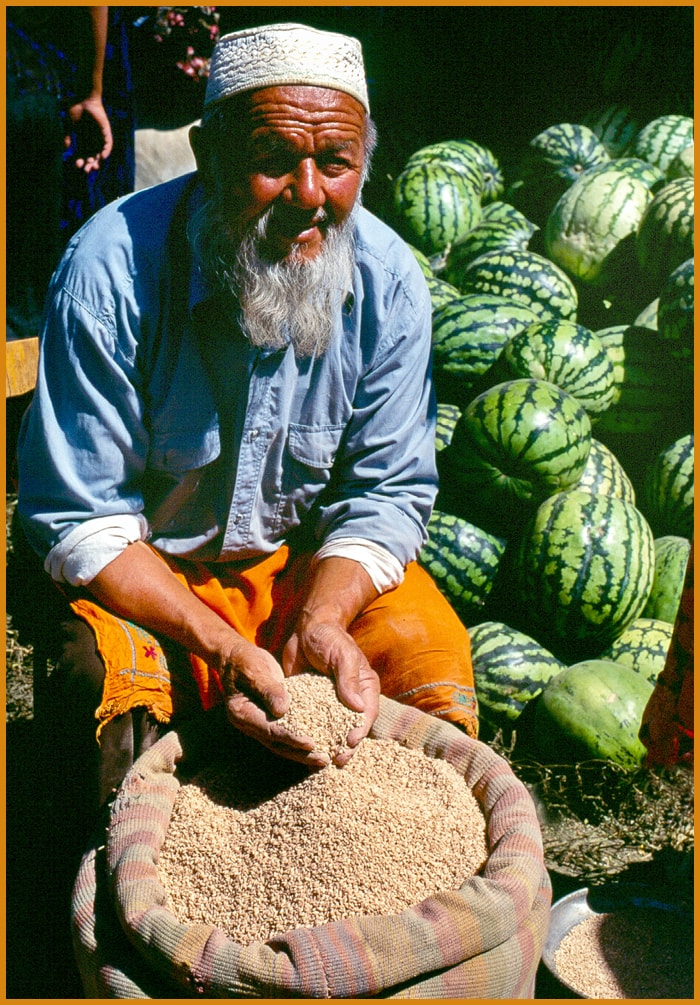 Day 1: Oibek - Khujand
Your guide will meet you at the border, you will be transferred to the Khujand city. The city is considered to be second largest city in Tajikistan given the fact that its population reaches up to 149000 people. Throughout the day, you will be walking along the capital of the Sughd province and looking at the great locations that it holds. Your night will be in the hotel.

Day 2: Khujand - Istravshan - Khujand
The following day, you will travel to the Istravshan which is considered to be one of the oldest cities of Tajikistan. The city is also a museum, given the fact that some of the buildings, and artifacts that it has date back to the II-VI centuries BC. During the city tour you will see many of the various monuments, artifacts and buildings that the city has to offer to you. You will end the tour with a walk inbetween the rows of the pure oriental bazaar. In the end of the day, you will be taken back to Khujand in order to spend your night in the hotel.

Day 3: Khujand - Dushanbe
The next day, you will travel through the Aznob pass, and towards the capital of Tajikistan. Many years ago, the traders of the Great Silk Road, used to take the same route, which is now considered to be one of the most beautiful roads in Tajikistan. Upon your arrival to the capital, you will be taken onto a guided city tour. During the tour you will see many different wonders of the capital. It is a records holder for the largest flag of earth! You will see it today, a flag which length reaches 60 meters and which width reaches 30 meters hangs on a 165 meter high pole. In the evening, you will be taken to the national restaurant in order to try the Tajik food. Your night will be in the hotel.

Day 4: Flight
The following morning you will be transferred to the airport.