As you already know, there are many peaks in Kyrgyzstan, and now we will talk about one of them, namely the peak Pobeda. This Peak Pobeda has a height of 7439 m, it borders on China and in the past was considered the highest point of the Soviet Union.

When travelers go on tours with rented cars service, they are always informed about the addition of sections bordering the peak. Here on the tour you can see the Zvezdochka glacier. It becomes clear to travelers during the tour with rent cars service that the name of the Chinese part is Peak Tomur. Travelers also find the history of Peak Pobeda interesting because the researcher P. Semenov mistook its name. This famous explorer thought it was Khan Tengri Peak. It is because of this erroneous opinion that both peaks were called Khan Tengri at different times. And Pobeda Peak got its name in honor of the victory in the Second World War. It is known that there were several attempts by climbers and teams, many of which failed due to worsening weather. Our travel company functions to provide travelers with tours  on rented cars during which they can see the most remote and picturesque corners of the region. 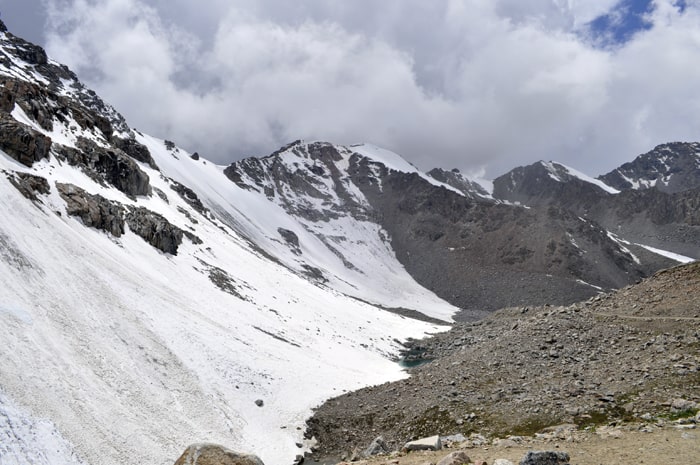